Get the latest news in the catering industry

MONTREAL -- Quebec's restaurant and bar industry wants the government to ease health measures, now that it has done so for the province's cultural sector.

The new association of bars in Quebec (NABQ) is asking the government for a little reprieve to help restaurants and bars hard hit by the COVID-19 pandemic.

In particular, the association is asking that restaurants and bars be allowed to open at maximum capacity -- and until 3 a.m.

"We are asking the Quebec government, and in particular, Quebec Public Health, to be consistent," said NABQ President Pierre Thibault.

"If 22,000 people can be side by side in a venue like the Bell Centre with 10 centimetres of distance between them, we should also allow restaurants and bars to have the permitted capacity of their establishments under the same conditions."

On Monday, when the question was put to Health Minister Christian Dubé, he asked for patience.

"I understand very clearly that restaurant owners and bar owners, they want to lift those limitations," he said at a press conference on another matter.

"But I think we need to go through this month of October... [step] by step."

For example, expanding capacity at theatres, as the government recently announced, is "a big step," he said. 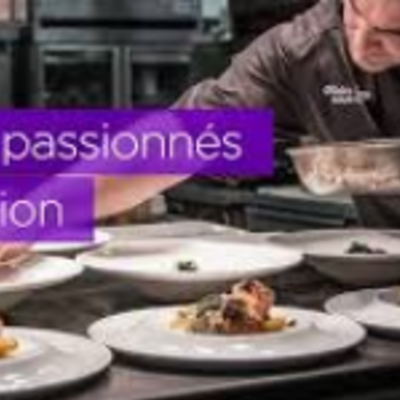 Also read on the blog...